Gilded Shadows is a 700,000 word visual novel that explores a whimsical, yet dangerous world which blends the solarpunk and cyberpunk aesthetics into a unique adventure. The player can explore different factions and story lines based on their choices in the common route.

The final game is planned to contain 25-30 hours of content where your personality traits lock or unlock various interactions and responses to situations. As you follow the MC on her journey, pursue one of six love interests in a stand-alone story unique to that route.


Story
Altair is a planet with a complex history.

Centuries ago, when humans arrived, they found it abandoned. The only remnants of its previous society were massive bio-domes dotted on the surface and designed as protection from the hostile climate.

With one side of the world bathed in eternal day and the other cloaked in frigid night, the bio-domes are oases where people live sheltered from the scorching winds and storms. But whether in the bright, clean cities of the day side of the planet, or the poor and crime-ridden cities of the night side, life is never simple nor peace easy to come by.

When a fateful encounter exposes Morgan Leone, a young woman who has long hid her ESP, as a queen ranked Esper, she finds herself on the run from multiple factions eager to attain her abilities. Endgame, the planetary defence organisation; Crimson, a notorious crime syndicate from Delphine; and even the shadowy group only known as "the Host" - each group sends operatives to retrieve her.

Now, with several paths open to her, she must choose her allies carefully. Between light and shadow lies grey twilight where the lines between good and evil are blurred. And in a world where the only constant is the endless day and night that divide the planet, Morgan learns those who can't adapt...also can't survive.
Game Guide
Screen Shots 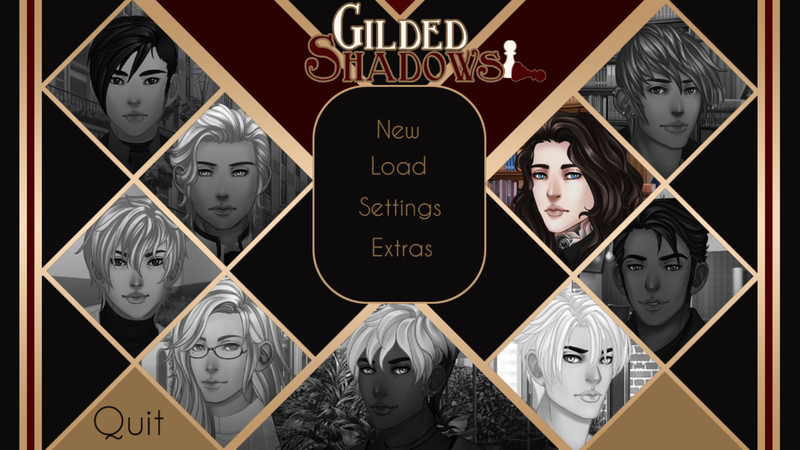 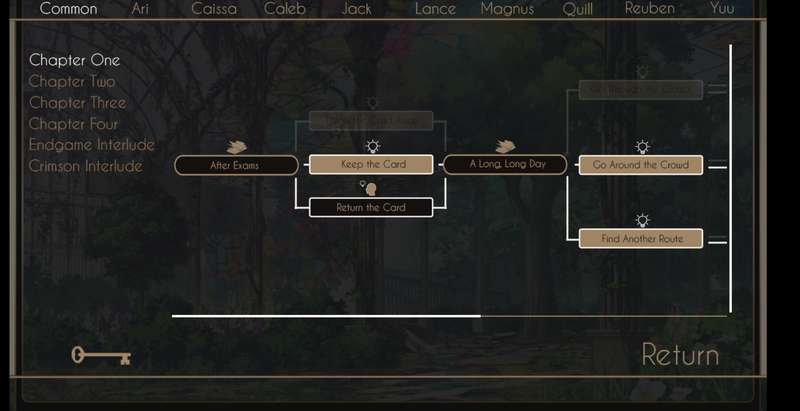 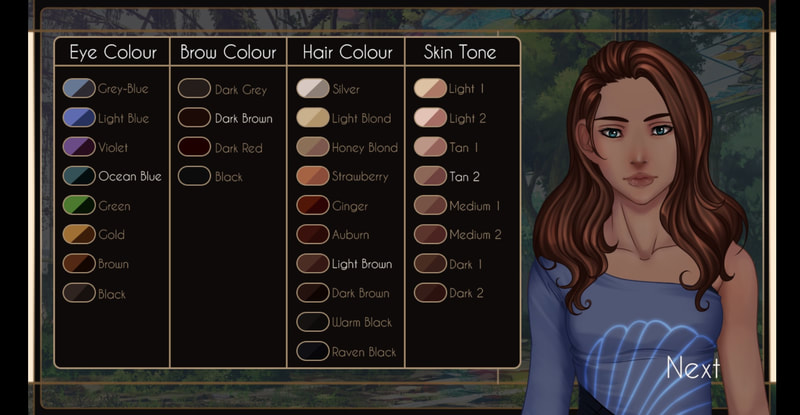 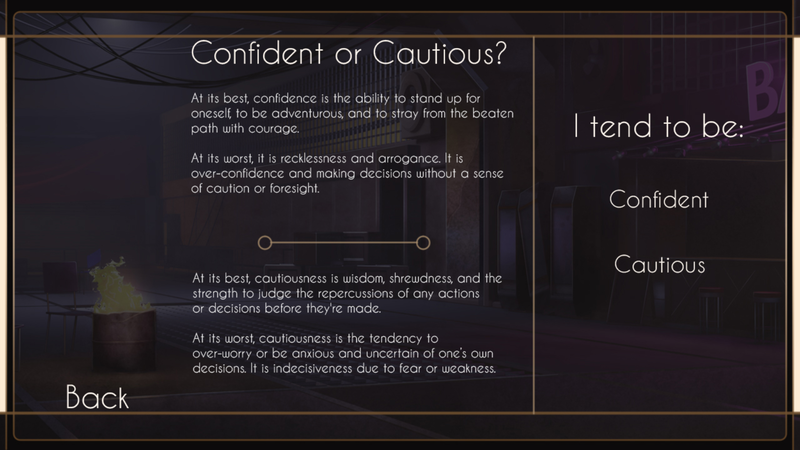 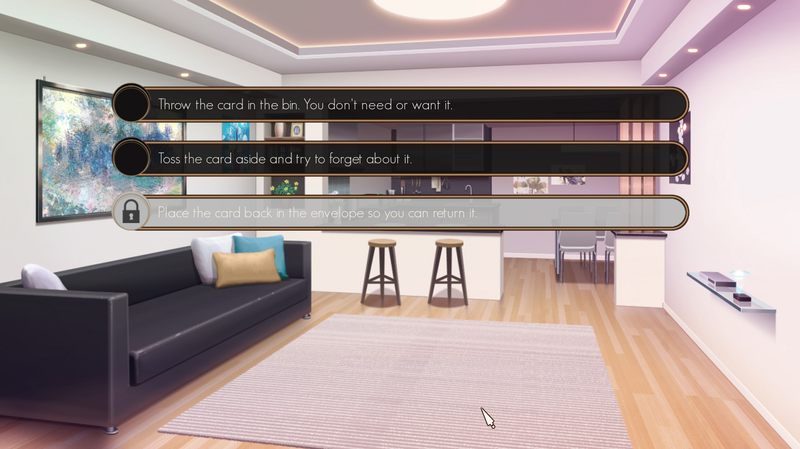 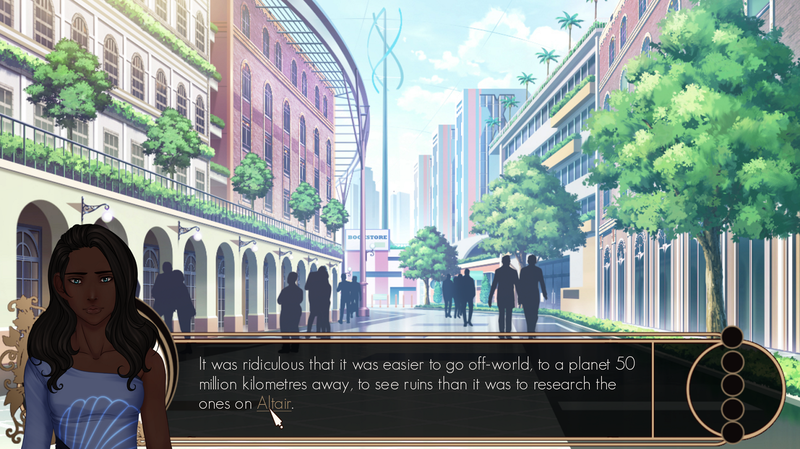 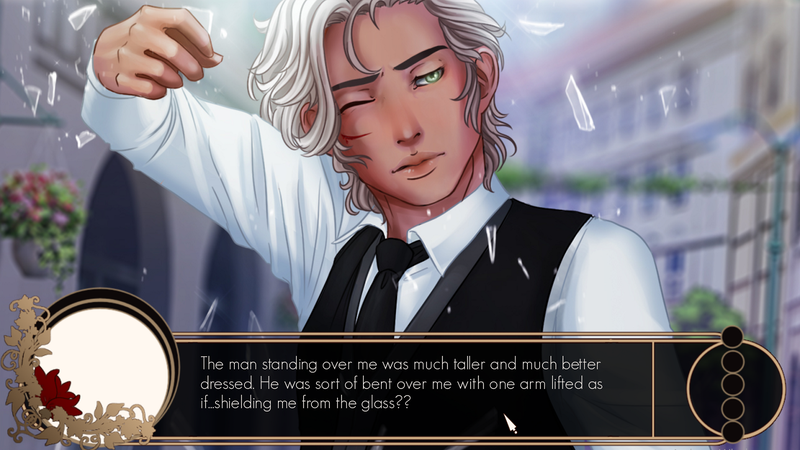 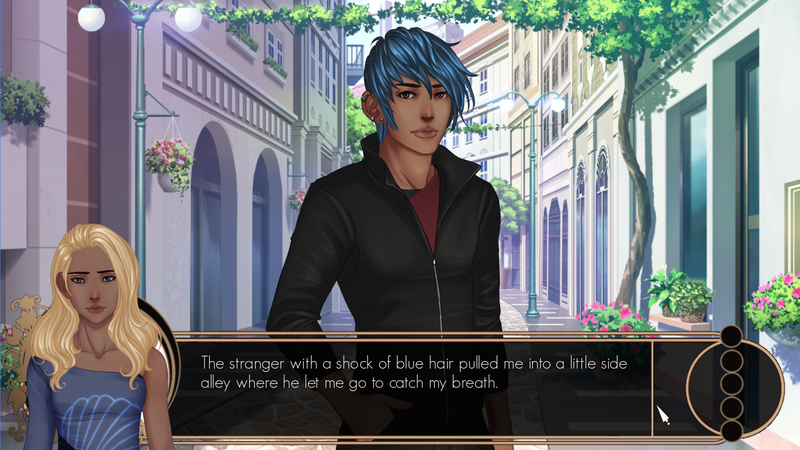 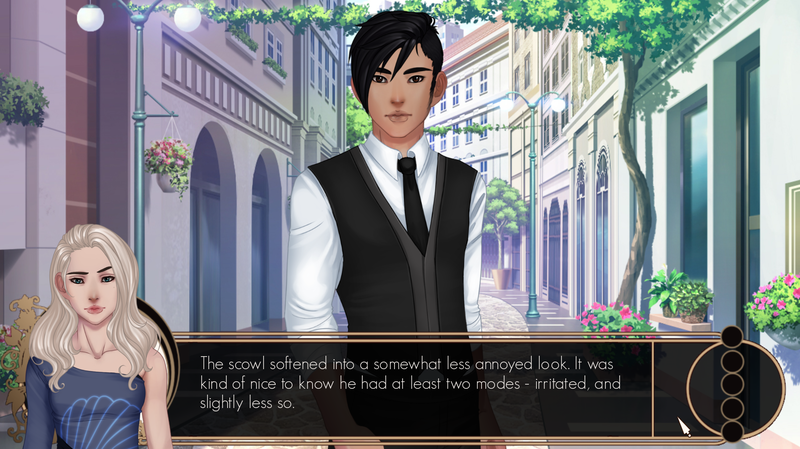 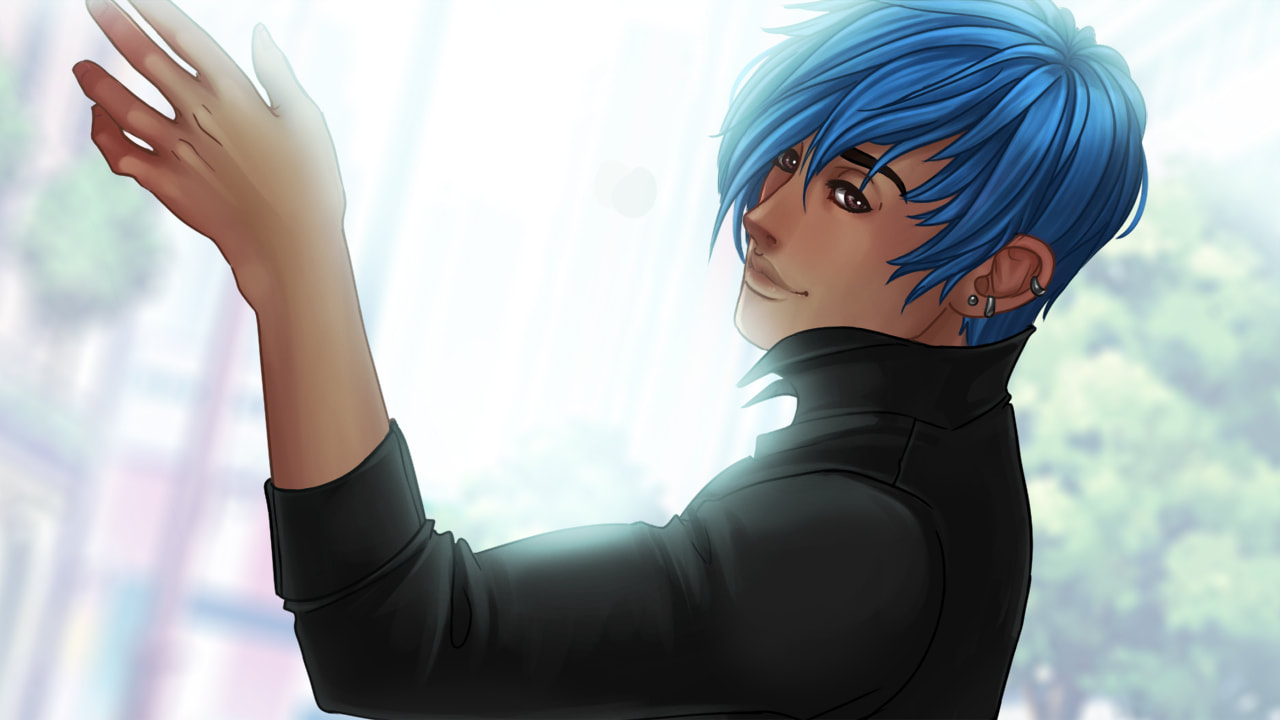 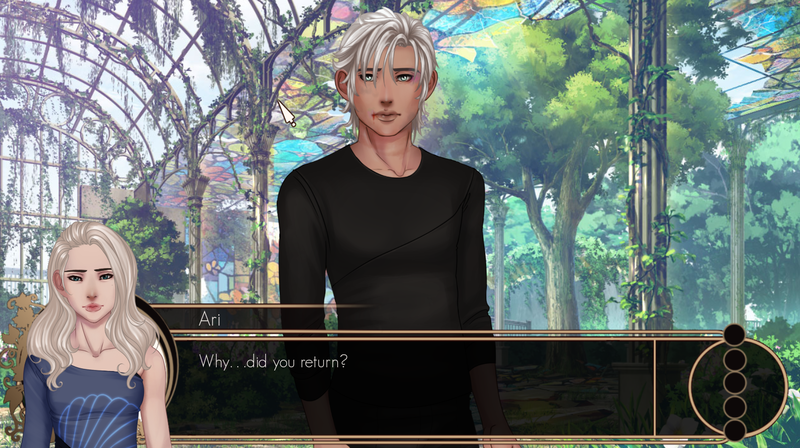 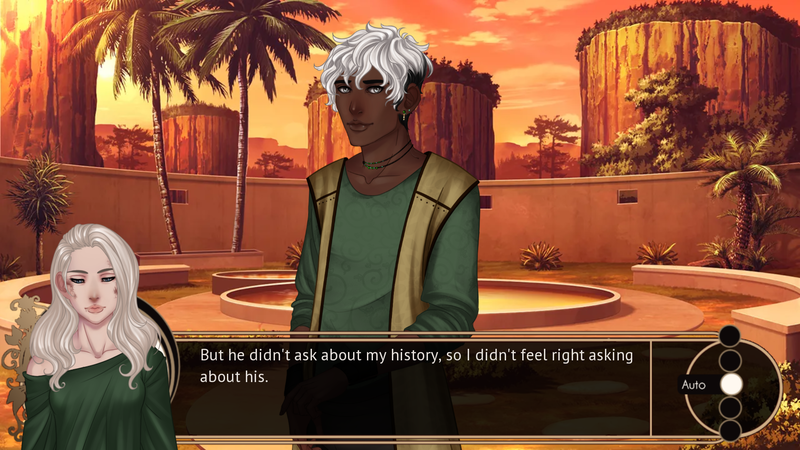 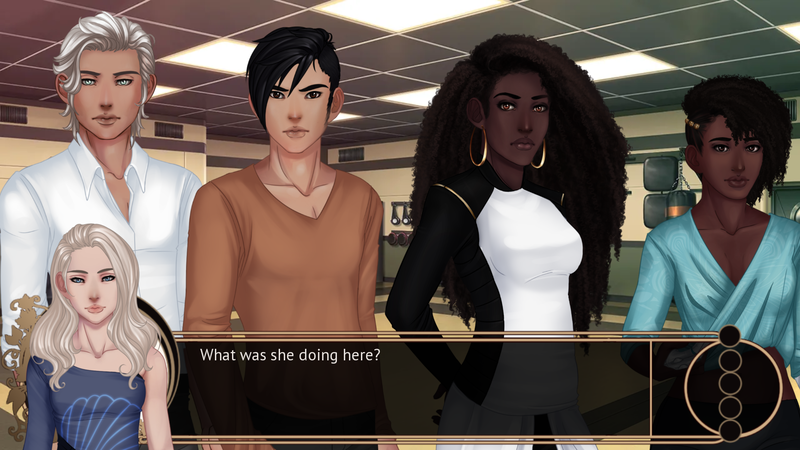 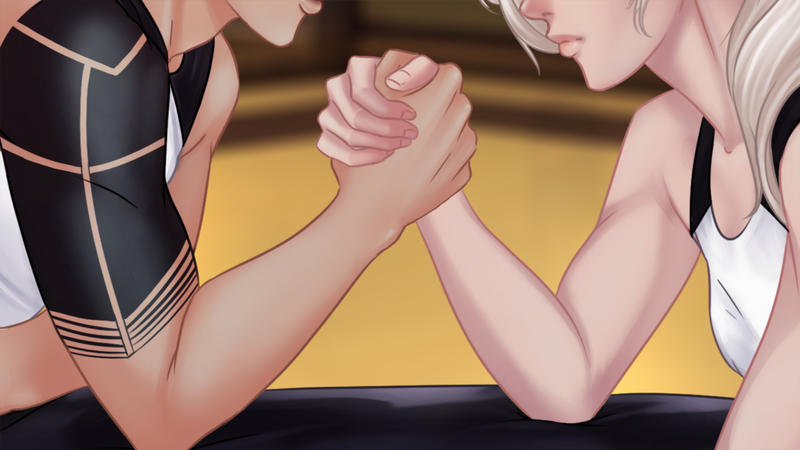 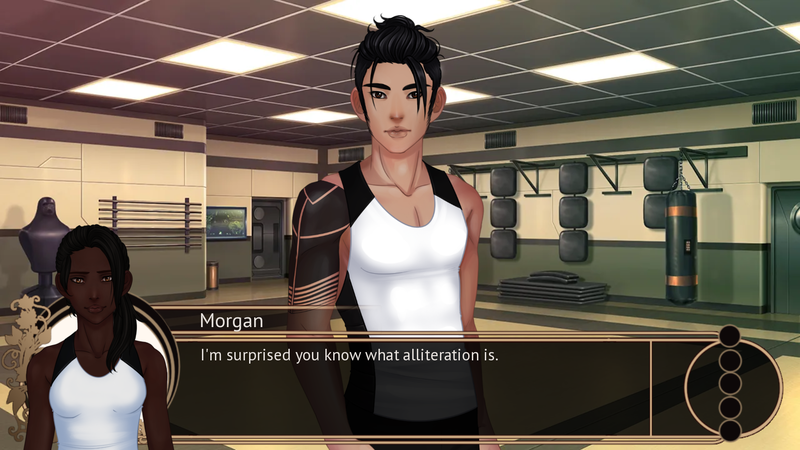 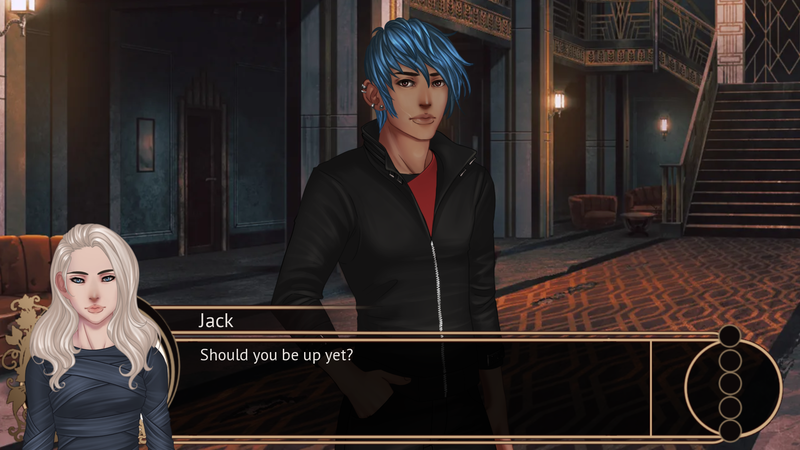 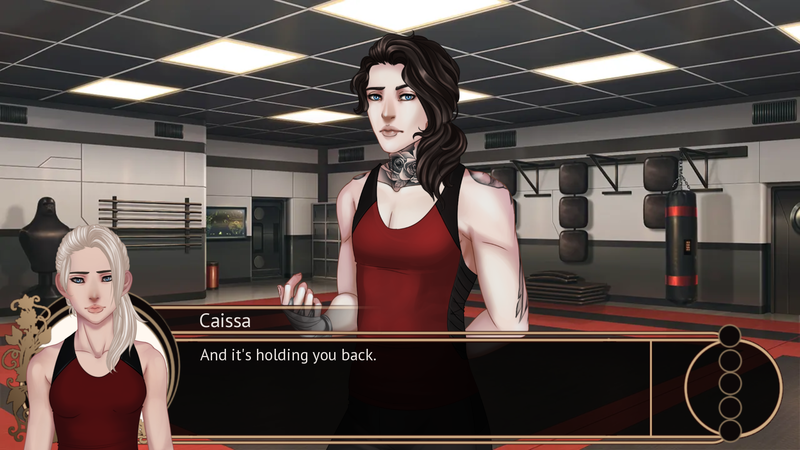 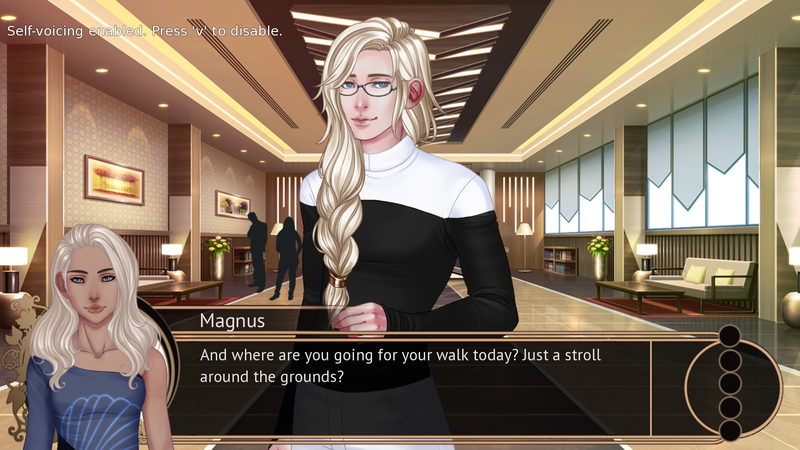